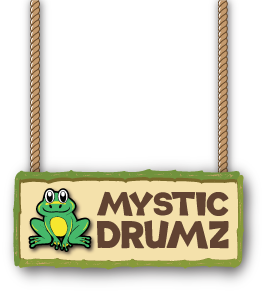 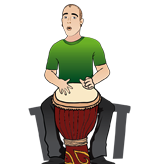 Josh Issenman grew up in Ottawa banging on anything that would make a noise. Tapping out rhythms with pencils or having a jamboree with empty jugs was pretty common. Josh also jumped into the theatre world at a very young age. He was best know for his comedic and improvisational skills but musical theatre wasn’t far behind. Nor was his musical talents and training. Learning to play Piano, Bass, Saxophone, and Drums all before the age of 13 was a joy for little Joshie. Coupled with his years of experience as a YMCA camp counsellor and doing Children’s Theatre, it was only a matter of time before his skills overlapped. When his skills combined, he became a child wrangling entertainment robot from the future sent here to get you out of your seat and dancing! So, look no further. Read no more. Let’s make some music together! 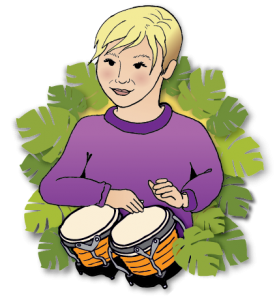 Cassie was playing on pots and pans from age 4, begging her parents for a “dwum set”. They finally gave in at age 10, when they realized a child who couldn’t sit still for 5 minutes had been talking about drums for 6 years. It was love at first kit. Cassie went on to play in her school’s jazz band, in DCI style drum lines, and with bands all around Austin, TX. In high school, she spent her extra class periods at the junior high, tutoring younger percussion students. It’s no surprise that she is now part of the Mystic Drumz team, an organization that combines her love of percussion with her passion of music education. 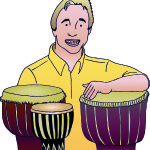 Having started music instruction at age 6 and on stage as a professional musician since he was 10, music has been a huge part of Larry’s life.  Being able to perform and teach over 12 instruments has given him the ability to master the art of music. It is not only his career, it is also his passion. Larry’s specialty is teaching children percussion instruments which he has been doing for the past 25 years. 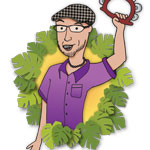 When Jason Walker was 4 years old a picture of him covering his ears appeared in the local paper with the caption, “Obviously Jason Walker is not a fan of percussion music.” Always one to swim against the current, he began studying drums at age 7. Jason graduated cum laude from the Hartt School of Music in Hartford, CT. with a degree in percussion performance and currently makes his living in the Washington DC area as a performer, educator, expressive arts facilitator, and dance accompanist. Jason is very excited to bring his love of music, stories, and amphibians to Mystic Drumz’ audiences! 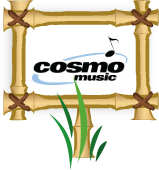